Y no, esta entrada no va de Sandro Rey.
Prediction Is the Ultimate Function of the Brain
«Why Must the Brain Predict?
In chapter 1, we argued that a nervous system is only necessary for living creatures that move actively. If so, how has a nervous system contributed to their evolutionary success? Clearly, such creatures must move intelligently in order to survive, to procure food and shelter, and to avoid becoming food for someone else. I use the word “intelligently” to imply that a creature must employ a rudimentary strategy, or at the very least rely upon a set of tactical rules regarding the basic properties of the external world through which it moves.
Otherwise, movement would be purposeless and necessarily dangerous. The creature must anticipate the outcome of a given movement on the basis of incoming sensory stimuli. A change in its immediate environment must evoke a movement (or lack of it) in response to ensure survival.
The capacity to predict the outcome of future events—critical to successful movement—is, most likely, the ultimate and most common of all global brain functions.
Before proceeding, it is important to have a clear sense of what is meant by “prediction.” Prediction is a forecast of what is likely to occur.Rodlfo Llinás 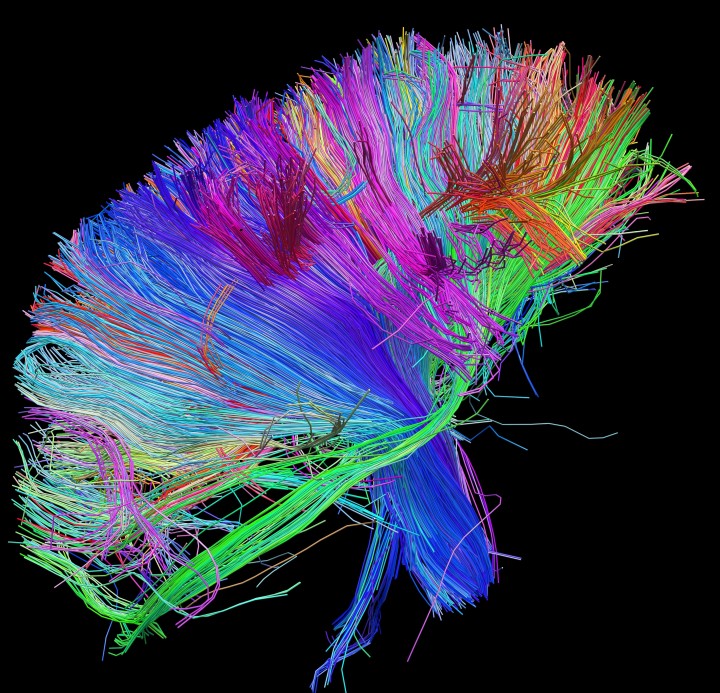 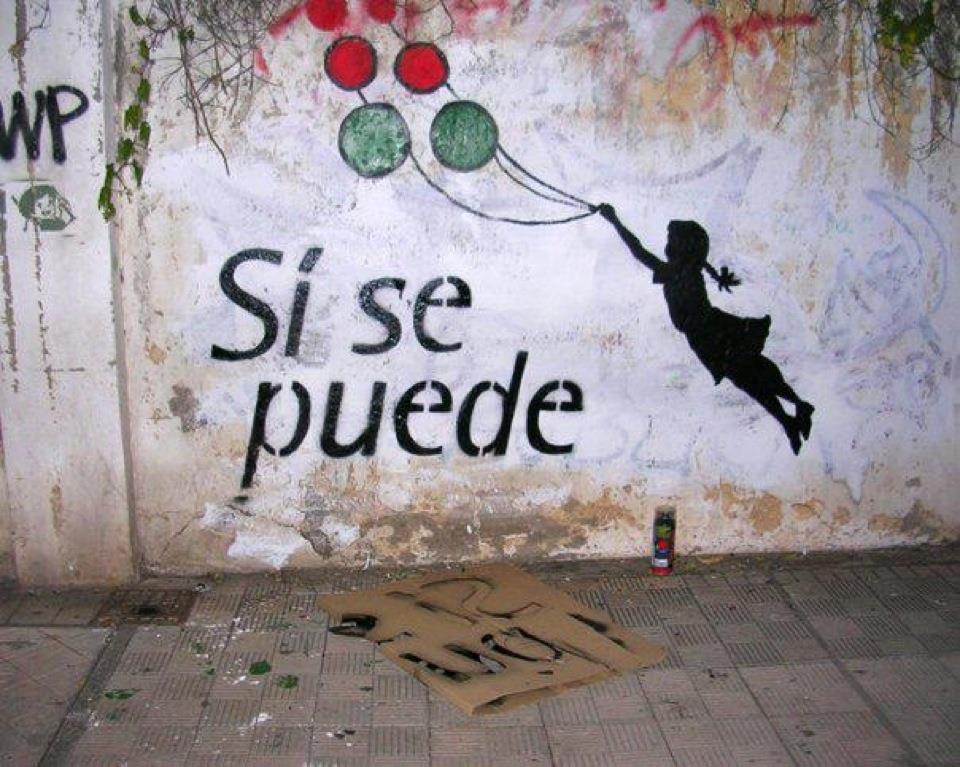 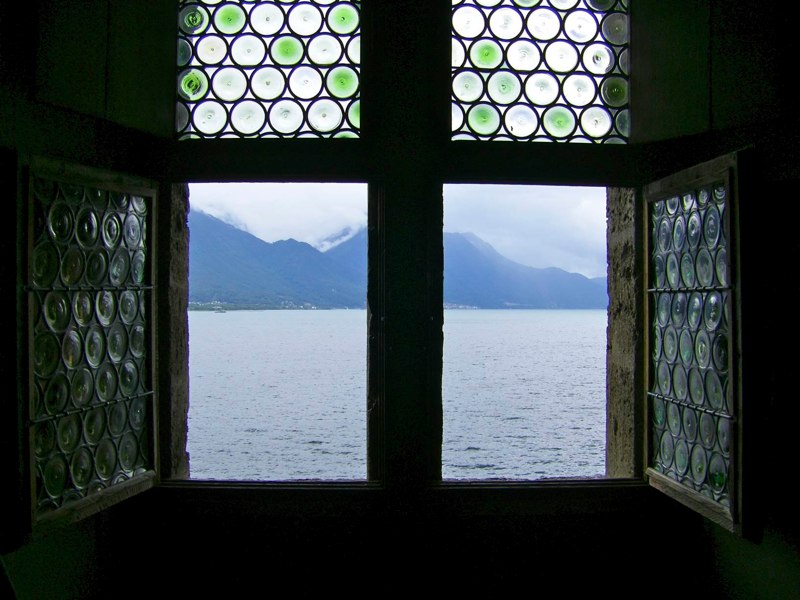 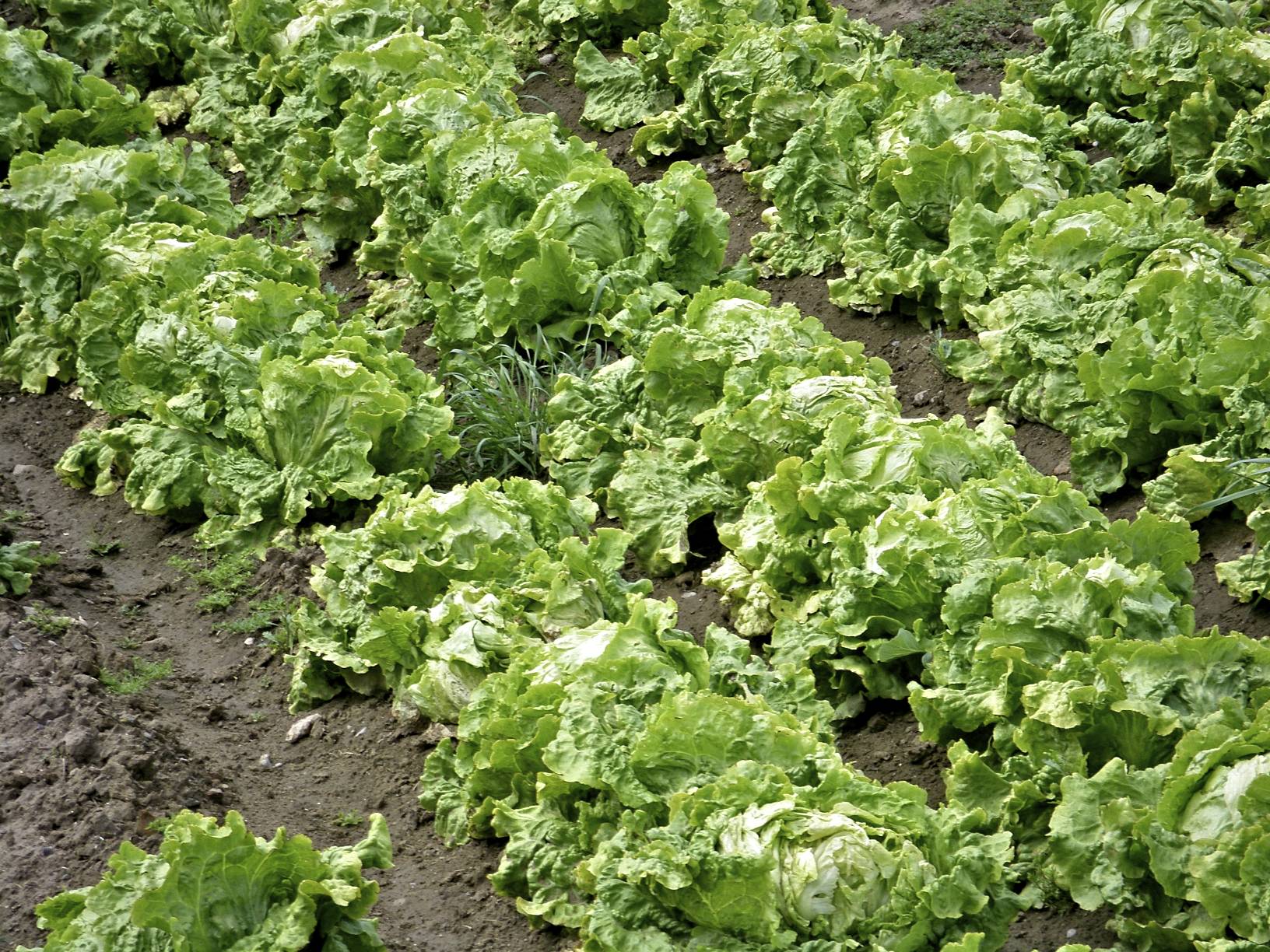 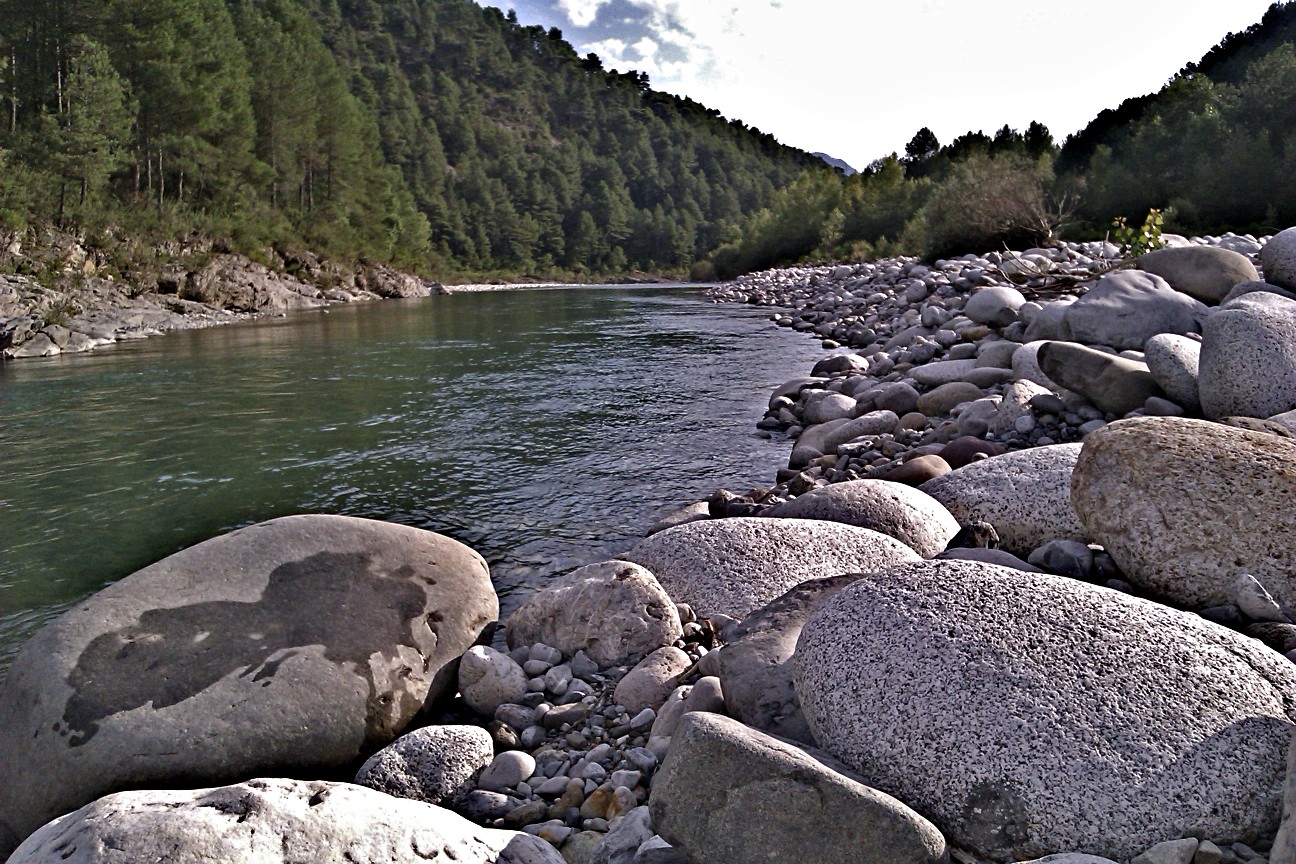 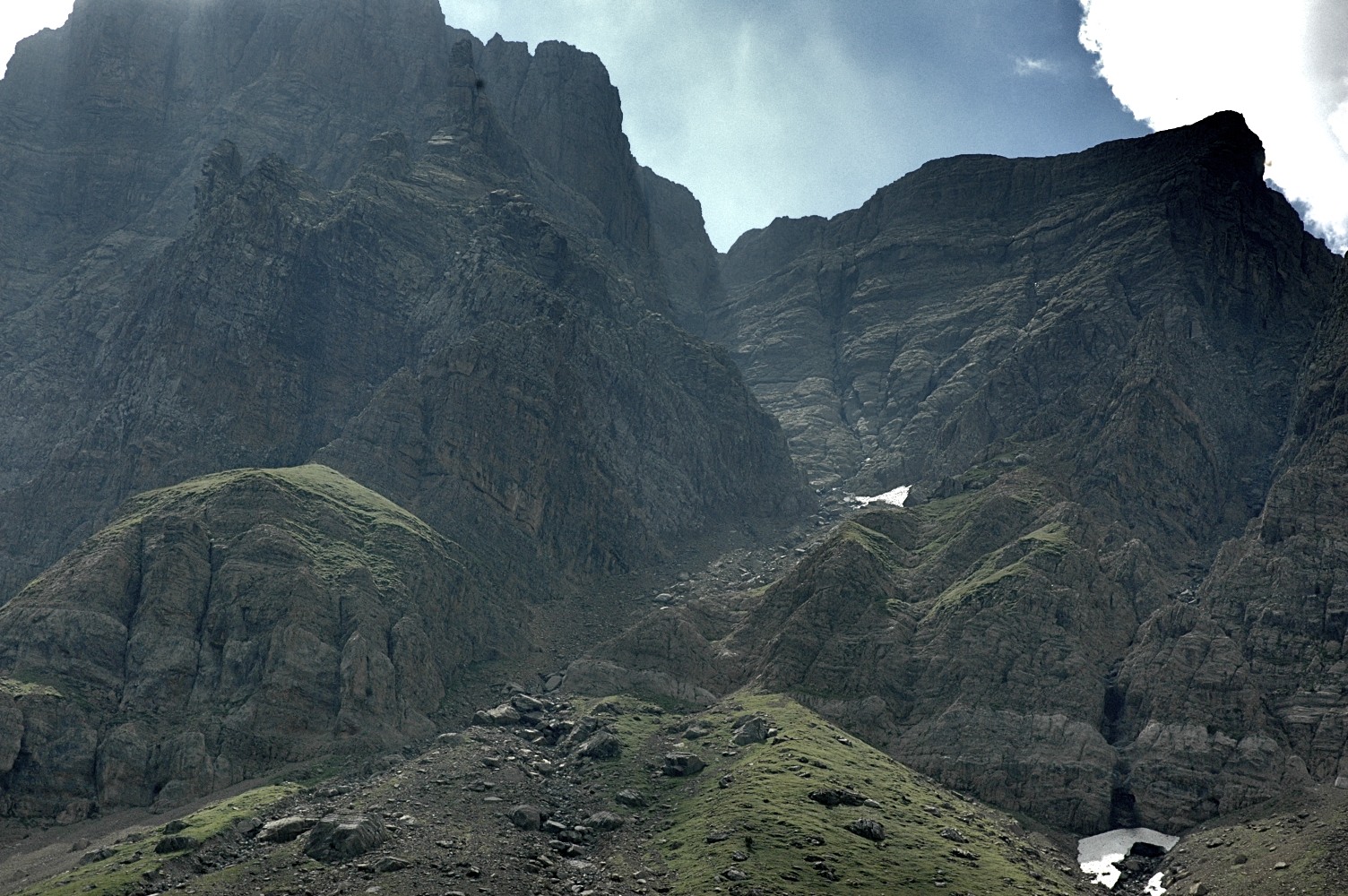 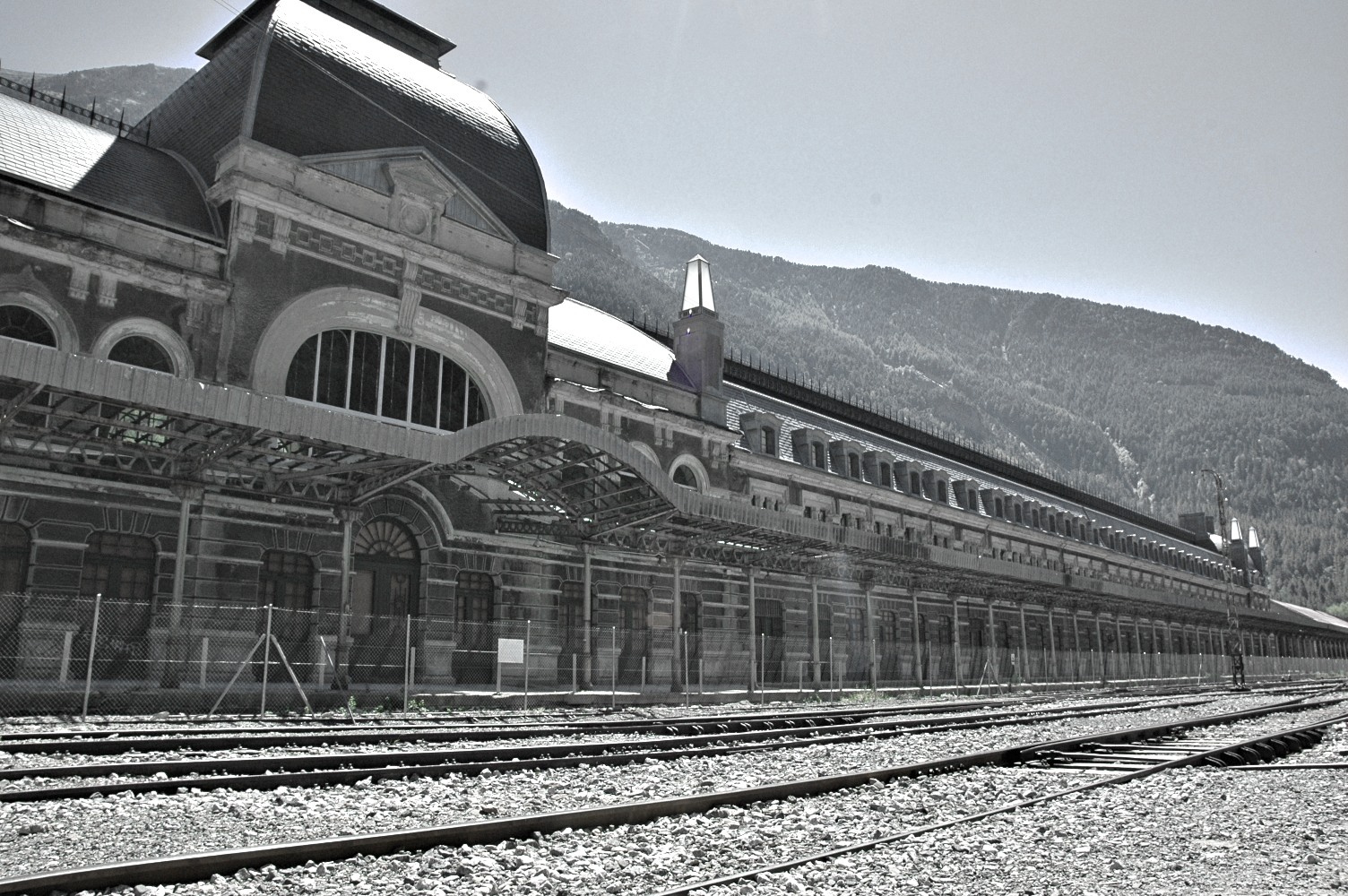 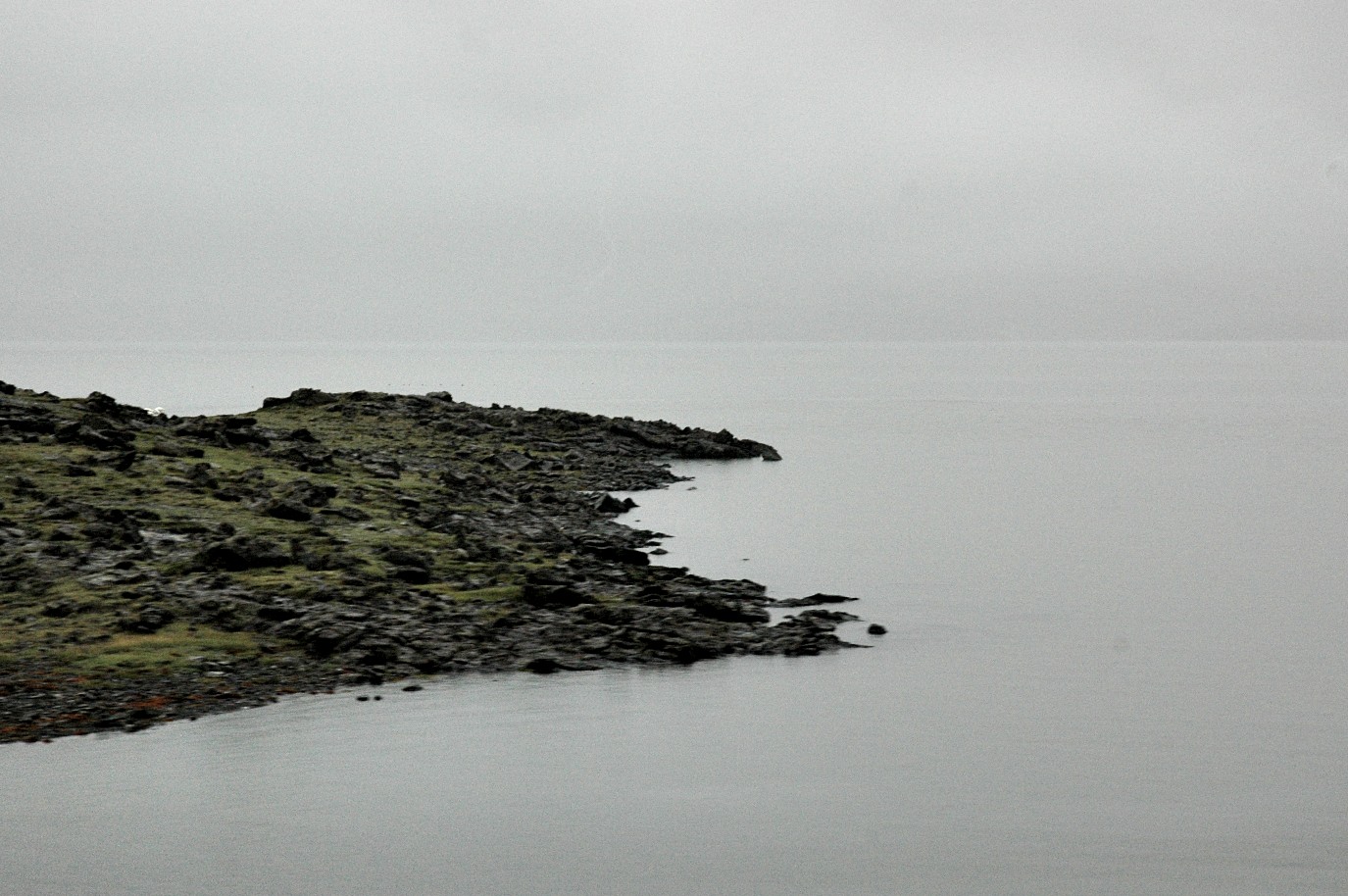 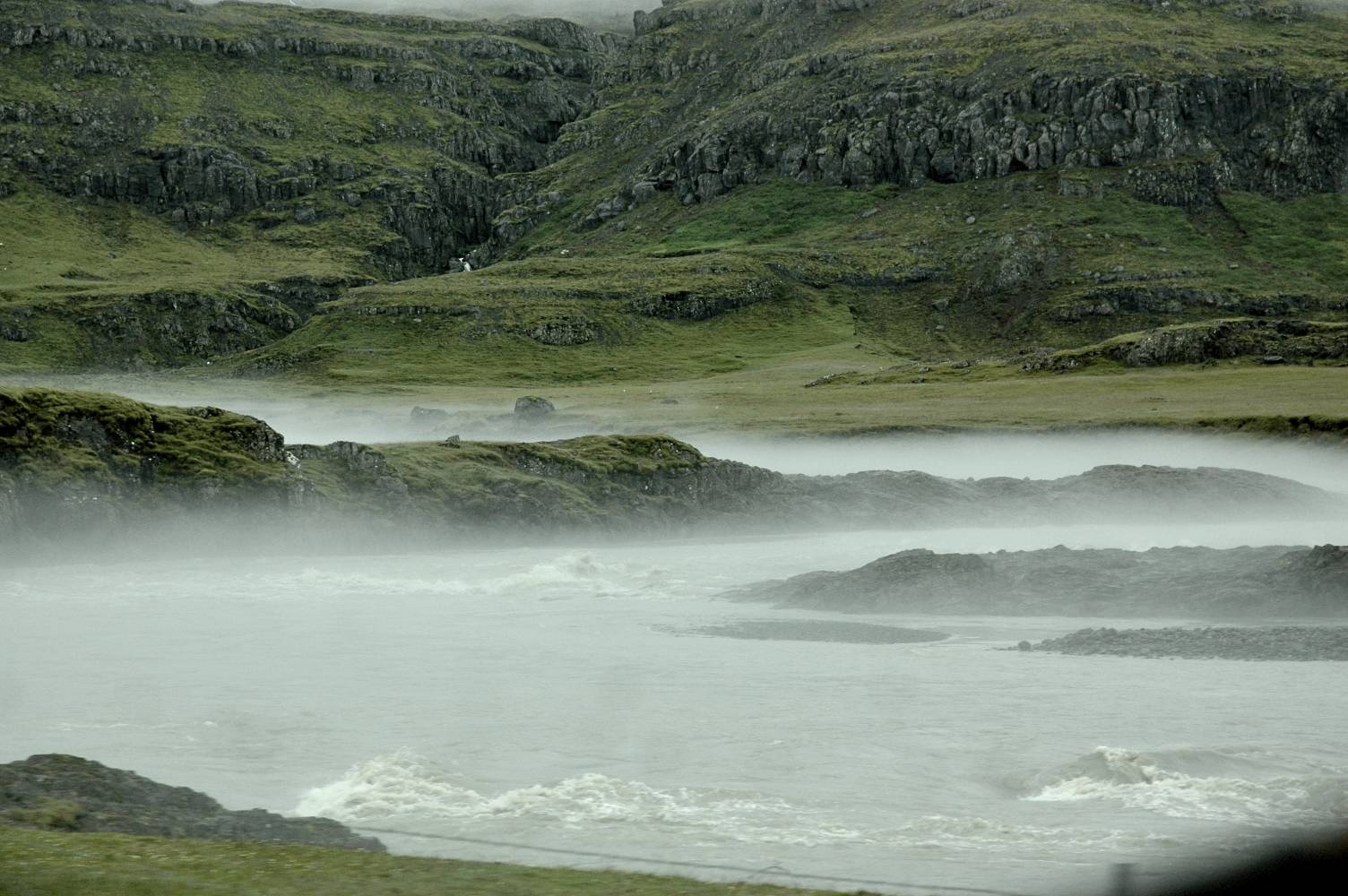 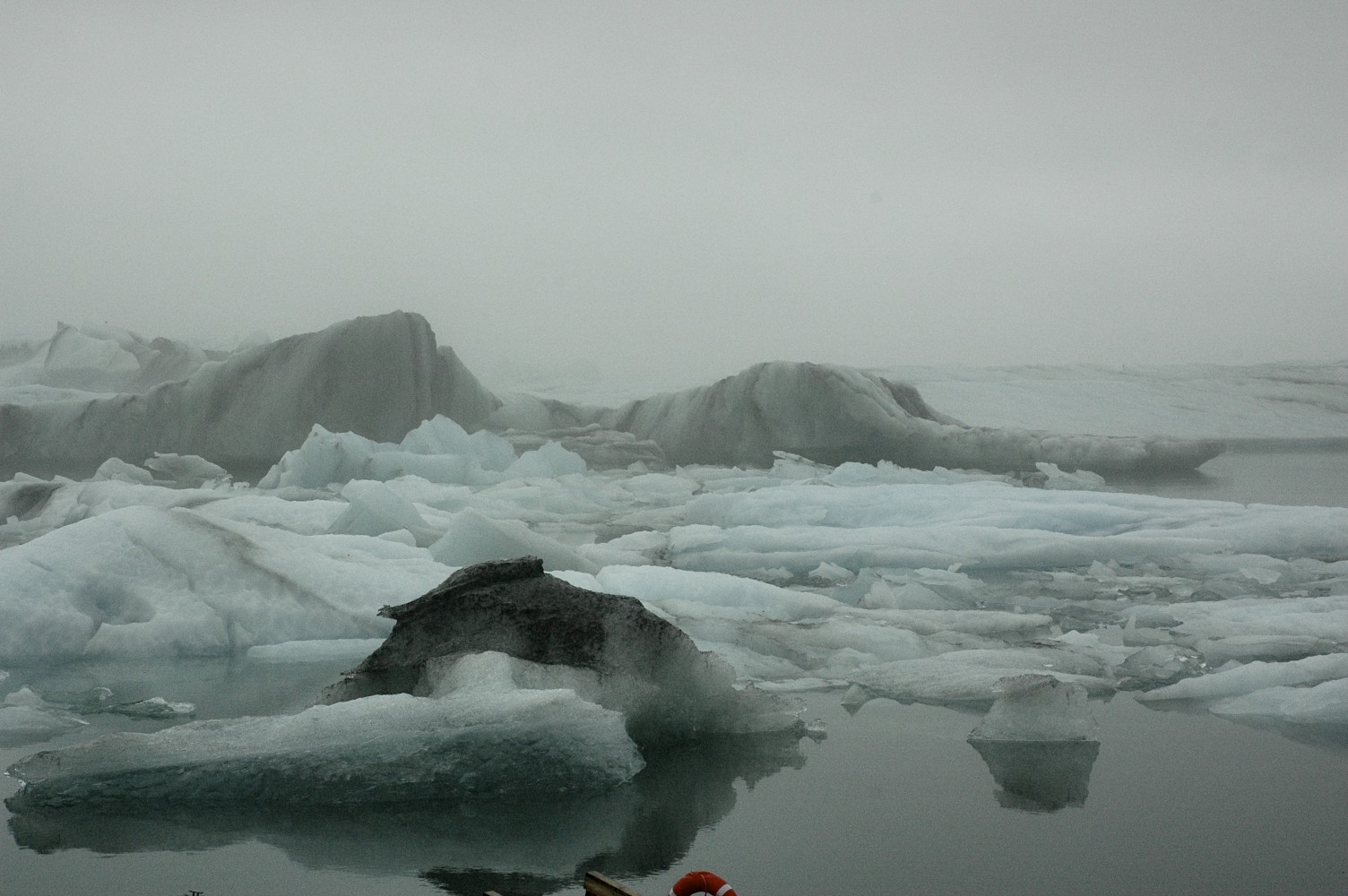 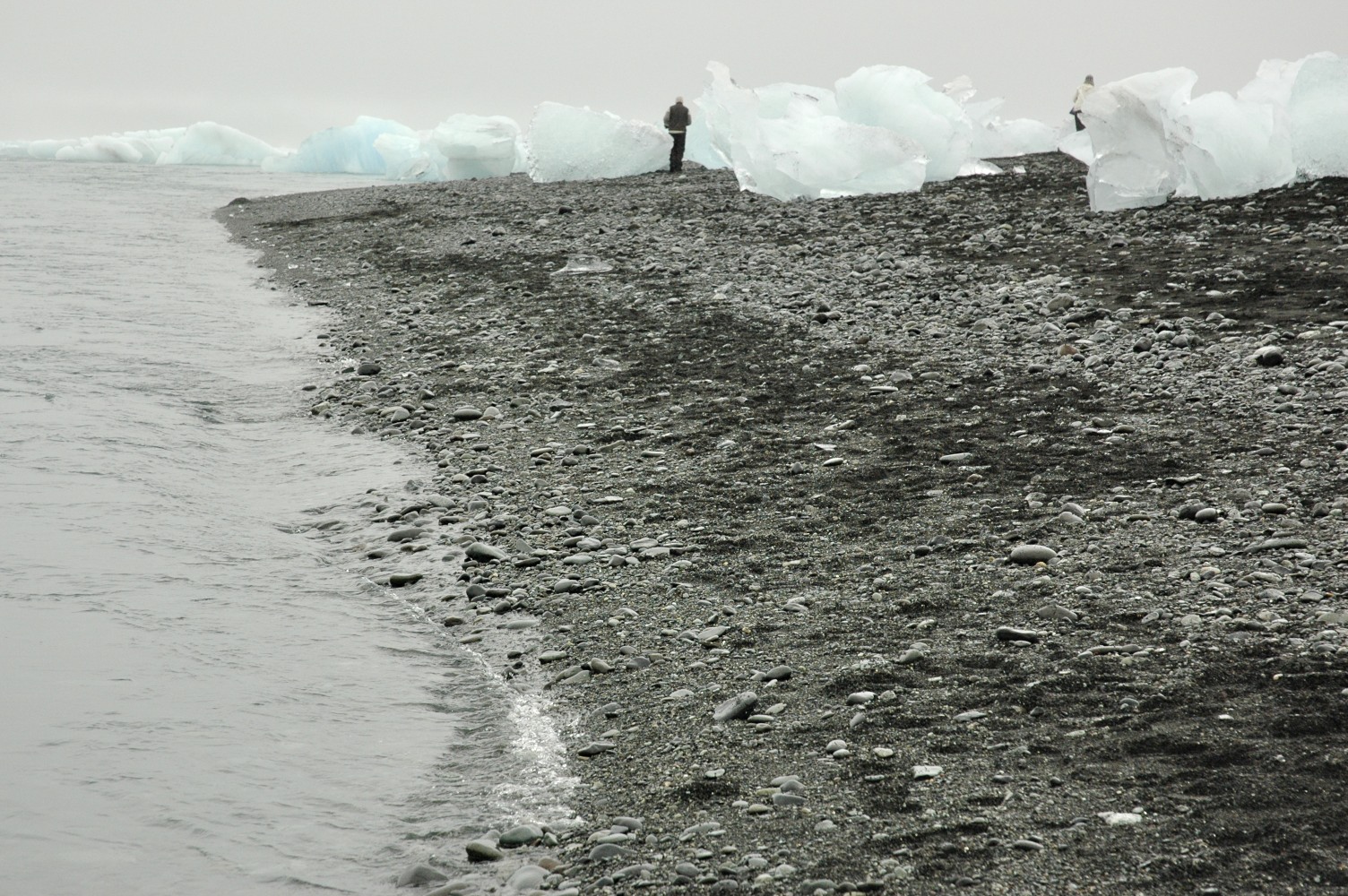 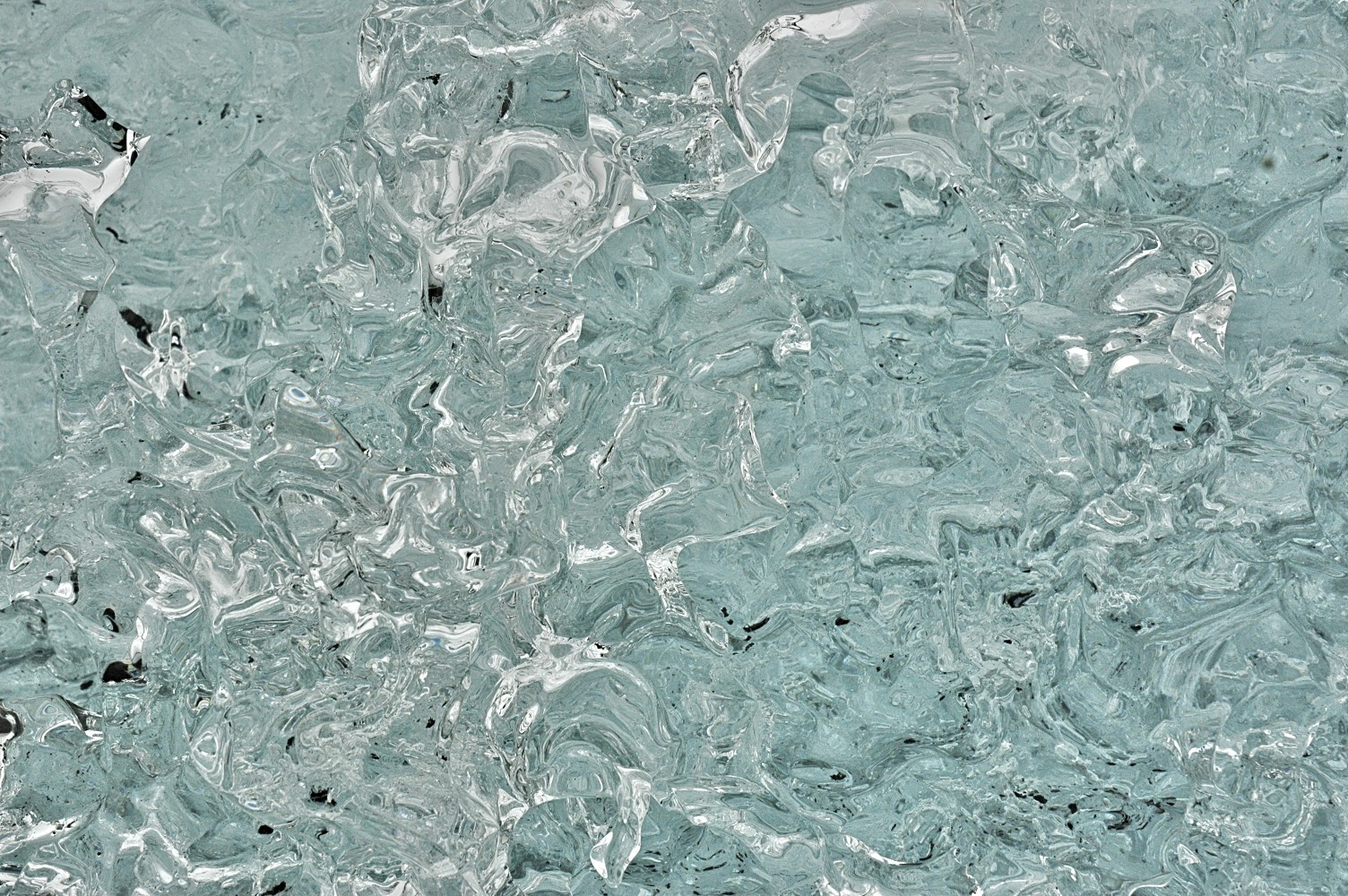